A seismic collaboration called ‘Running’ kicks off 2022 for the Danish producer/DJ Martin Jensen, Los Angeles-based electronic trio Cheat Codes and the award-winning pop star Theresa Rex. The single is the long-awaited follow-up to Martin Jensen and Theresa Rex’s global hit ‘Solo Dance’. It thus sets the expectations towards this new venture together with global phenomena Cheat Codes at an astronomical level.

The musical synergy from the collective artists on the collaboration is palpable as ‘Running’ ignites into a primed dancefloor player. Addictive and memorable, the track is sure to be a hit with fans of all artists thanks to warm piano tones and Theresa Rex’s vocal, which is snappy and is striking from the first listen. The first drop sees around, bouncing bassline groove below drums that combine to ensure the track is dancefloor-primed, as well as ready to take over the radio airwaves in the coming months.

Cheat Codes have expertly crafted countless electronic music anthems, spanning dance, pop, hip-hop and alternative. A formula has seen them excel in the streaming world, clocking in over 6 billion total streams, amounting to them being one of the “Top 200 Most Listened To Artists in the World”. The LA-based trio that consists of Kevin Ford, Trevor Dahl, Matthew Russell has also collaborated with a string of high-profile artists that include Afrojack, Wiz Khalifa, Travis Barker, Tove Styrke and Demi Lovato.

Danish singer Theresa Rex is the voice behind numerous hits, working with great artists like Jonas Blue, Alle Farben, and Dimitri Vegas & Like Mike. However, perhaps her most significant success came in her team up with Martin Jensen on the wildly popular ‘Solo Dance’, Martin’s breakthrough single, which stands at over 649 million streams on Spotify alone.

Martin Jensen enjoyed a stellar 2020, capping off the year with two epic homecomings ‘Me, Myself, Live’ shows in November, a year in the making and the evolution of his famous ‘Me, Myself, Online’ shows launched during the lockdown to keep connected to his fans. Martin also returned for his second series as a judge on the Danish X-Factor series, where he remains the first DJ to do so. Martin also had a great year on the music front, receiving BBC Radio 1 support on his single ‘Can’t Come To The Phone’ with Amber Van Day and N.F.I and releasing ‘Make My Mind Go’, with Rompasso, FAULHABER and JONASU.

As individuals and institutions the world over face unprecedented challenges, Grammy Award-winning music legends teamed up to help spread a smile ...Read More

Although the world has changed significantly, music remains an imperative piece to artistic expression and everyday life. The Couch A Vibe Festiva...Read More

As premiered by PopMatters (US) and Music News (UK), Rachael Sage has released a new video to accompany her Top 40 chart...Read More

Coronavirus outbreak affected the music industry as well as many other sectors. While many shows were canceled due to the taken measures, digital plat...Read More 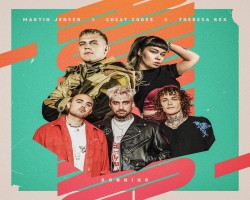 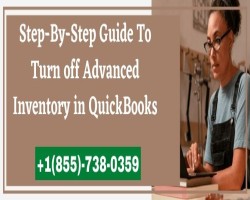 Step-By-Step Guide To Turn off Advanced Inventory in QuickBooks 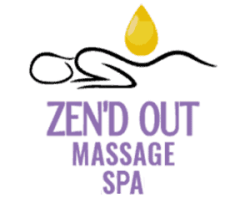 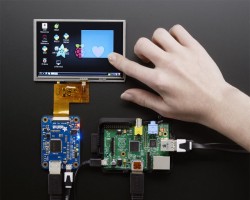 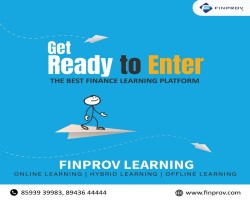 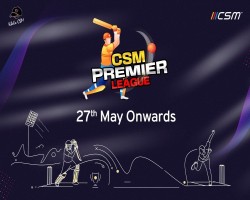