"We are extremely pleased with the start of fiscal 2022. The strength of our multi-channel business fueled first quarter net revenue growth of 122%, despite half of our Canadian boutiques remaining closed for the majority of the quarter. Driven by strong client response to our beautiful product assortment, our eCommerce revenues continued their positive trend, growing 19% on top of the 125% increase that we saw in the first quarter last year. Retail sales productivity at our open boutiques returned to pre-COVID-19 levels, ramping faster than we anticipated. In the United States, our brand affinity is deepening, where net revenues have more than tripled, growing at 200% from the prior year," said Brian Hill, Founder, Chief Executive Officer and Chairman.

"We are emerging from the pandemic confident in our ability to consistently deliver profitable growth given the momentum in our business, led by the continued acceleration of sales in the United States and sustained growth in our eCommerce business. We are leveraging our world class operational expertise, infrastructure and strong financial position to expedite investments across our four key strategic growth drivers, as evidenced by our recent accelerated product expansion into men's with the acquisition of Reigning Champ. I remain deeply grateful for our people's commitment to delivering our Everyday Luxury experience and our clients' enduring loyalty to Aritzia," concluded Mr. Hill.

·        Retail sales productivity of open boutiques in the quarter trended, on average, at 99% of pre-COVID-19 levels in Q1 2020 despite capacity restrictions and limited operating hours

Selling, general and administrative ("SG&A") expenses increased by 61.8% to $70.4 million, compared to $43.5 million in Q1 2021. SG&A expenses were 28.5% of net revenue, compared to 39.1% in Q1 2021. Excluding government payroll subsidies in Q1 2021, the increase in SG&A expenses was primarily due to an increase in selling variable costs associated with the reopening of a majority of the Company's boutiques, continued investment in talent and COVID-19 related health and safety measures.

Inventory at the end of Q1 was $165.0 million, compared to $114.6 million at the end of Q1 2021, comprised primarily of strategic buys in feature items which continue to drive the business. The intentional increase in inventory to start the Spring/Summer season successfully fueled the Company's revenue growth in the United States and continued growth in its eCommerce business during Q1.

Capital cash expenditures (net of proceeds from leasehold inducements) were $6.5 million, compared to $12.1 million in Q1 2021.

Fantasy made real. A new creation from Presage captures the nostalgia of a Japanese animation masterwork. Free

Ever since its birth, the Presage collection has been renowned for its unique balance of beauty and technology, combining its fine watchmaking techn...Read More

Gucci has retained its position as the hottest brand on the planet for the third time in a row, in the first quarter of 2021, according to The Lyst ...Read More 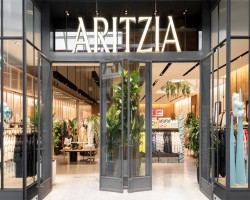 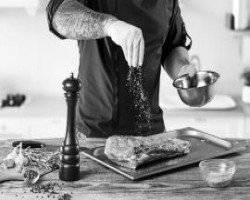 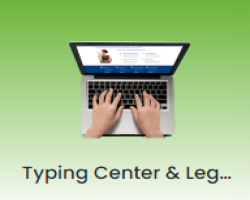 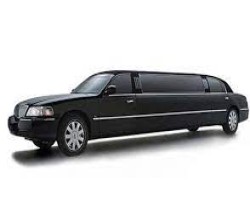 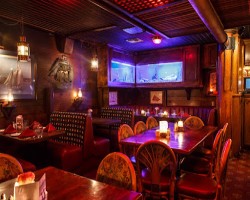