On November 17, 2020, the Company announced a global recall of all unused inventory of its LOTUS Edge Aortic Valve System, due to "complexities associated with the product delivery system," and that "[g]iven the additional time and investment required to develop and reintroduce an enhanced delivery system, the company has chosen to retire the entire LOTUS product platform immediately."

Thereafter, the Company and certain of its executives were sued in a securities class action lawsuit, charging them with failing to disclose material information during the Class Period, violating federal securities laws, which remains ongoing.

KSF's investigation is focusing on whether Boston Scientific's officers and/or directors breached their fiduciary duties to its shareholders or otherwise violated state or federal laws. 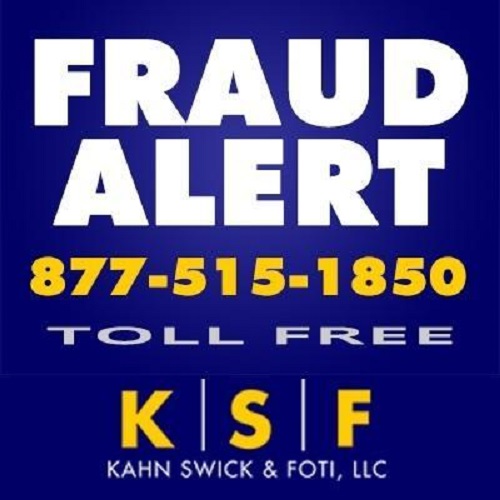 If you have information that would assist KSF in its investigation, or have been a long-term holder of Boston Scientific shares and would like to discuss your legal rights, you may, without obligation or cost to you, call toll-free at 1-877-515-1850 or email KSF Managing Partner Lewis Kahn (lewis.kahn@ksfcounsel.com), or visit https://www.ksfcounsel.com/cases/nyse-bsx/ to learn more.

To learn more about KSF, you may visit www.ksfcounsel.com.

On April 28, Yili released its 2020 annual report. According to the data, the company's total revenue reached RMB 96.886 billion and net profit attrib...Read More

The U.S. government and Lockheed Martin (NYSE: LMT) submitted an F-35 best and final offer (BAFO) on April 29, 2021, to the Finnish government in supp...Read More

Pomerantz LLP announces that a class action lawsuit has been filed against 3D Systems Corporation ("3D Systems" or the "Company") (NYSE: DDD) and cert...Read More

CABC Announces Additions to its Advisory Board Free

Today the Canadian American Business Council announced two additions to its distinguished Advisory Board. The Honorable Kelly Craft and the Honorable ...Read More 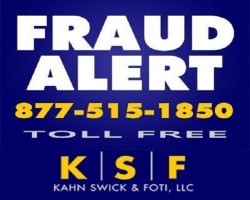