The fear of new food

Long gone are the days when the innate fear of new unknown food was helpful for our survival. Yet, food neophobia, the tendency to avoid new food or the “fear of new food”, is one of the greatest barriers between consumers moving away from meat and moving toward meat alternatives. So, how can we get over this hurdle?

The acceptance of unfamiliar foods is influenced by how it relates to food that we would normally consume. We are somewhat programmed from early childhood to prefer familiar foods. Neophobia prevents us from consuming potentially harmful food by provoking an avoidant behaviour. Although this served our primitive ancestors well, this instinctive pickiness is no longer helpful in the transition to the novel, sustainable protein sources.

In order to achieve a more substantial food industry, consumers must make sustainable food choices. In our earlier Mycotalk “Why does the vegan industry make food look and taste like meat?” we discussed some of the things the individual consumer can do to be more open to vegan options. But how can the food industry contribute?

Consumers are becoming more aware of how unsustainable meat production currently is and the benefits of reducing meat consumption, from social, environmental, health and ethical perspectives. Yet, the key to making meat substitutes more attractive to consumers is to significantly improve sensory qualities and the resemblance of meat, not just informing of the benefits. One stand-out reason that makes it difficult to get wider acceptance of meat substitutes, is their sensory characteristics. It is a challenge to develop new foods that are attractive to consumers in general, but even more complex when it is meant to replace a highly appreciated product such as meat. It is essential to attract new consumers to accelerate the transition into eating less meat.

In addition to the fear of new foods, many consumers have a fear of processed foods. There are many misconceptions regarding what is natural and what is processed. “Natural” is often automatically perceived as healthy and “processed” as unhealthy or unsafe. Whereas in reality many of the ‘processes’ are actually used to make the food healthier or safer.

Virtually all foods go through processing, for example, heating, which is one of the most common processing steps. In order to transform the protein landscape, we must adapt to and accept new technologies and processes, to be able to produce and consume the future of food. If we take a look at fermented foods, where microorganisms are used in ‘processing’, many appreciated food and drinks such as kombucha, apple cider vinegar, tempeh, kimchi and wine all fall into the category of “processed”, and they are often considered both ‘natural’ and healthy.

Mycoprotein is no novelty on the consumer market, many efforts have previously been made by manufacturers to improve the image of meat substitutes. Mycoprotein for food use has been approved in the UK for around 40 years and in the US for the past 20 years. So, although many new products are popping up in the field of mycoproteins, the technology and the product category has been around for quite some time already and should in theory not even be considered new anymore. Perhaps we can agree then, that mycoprotein should join the club of well-known items that are often referred to as being ‘natural’ like sourdough bread, yoghurt or almond milk that are per se processed, but not necessarily unhealthy. Again, it is all about consumer perception and sometimes, time and exposure are needed for this to change.

In the food industry, one of the best things we can do to nudge people in the direction of sustainable meat substitutes is to make it feel as familiar as possible, by offering great appearance, smell, taste and texture. This is something we are working on every day at Mycorena, making vegan versions of your favourite foods that feel and taste familiar, without compromise! As far as processing goes, let’s change the perception of only ‘natural’ and ‘non-processed’ foods equal healthy foods, once and for all.

Ifgreen Foods an Agro Processing Company that produces Fortified food for Healthy living at affordable prices within your reach in Nigeria. To be on...Read More

Eat Rite Foods, among the biggest and recognized healthy food delivery in New York provides a wide variety of yummy meals that are irrefutably healthy...Read More

The fear of new food Free

Long gone are the days when the innate fear of new unknown food was helpful for our survival. Yet, food neophobia, the tendency to avoid new food...Read More 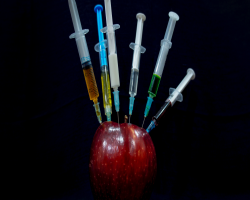 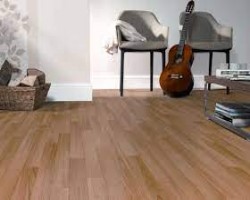 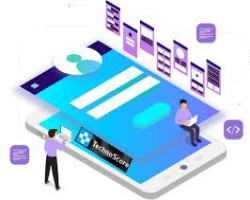 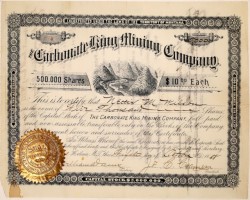 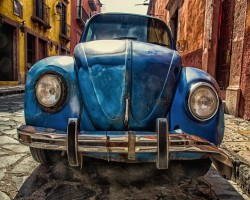 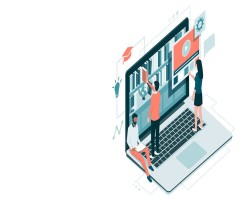