Posted 30 Apr-2021 07:06 PM by Andrea | 433
Abuse
Previous Next
Socio-political issues are all over the headlines, and more companies are slowly joining the conversation, taking a more clear-cut stance on many issues dividing generations of people. For some companies, it can mean establishing solidarity with a targeted demographic. For others, it means possibly alienating a large part of their consumer base. PressRelease.com, through providing some of the best press release distribution services in the industry, helps businesses join the conversation and engage with the audiences that matter most to them.
"For some companies, joining in on certain conversations can really help to identify what they stand for and help to reinforce their brand voice," according to Erik Rohrmann, COO at PressRelease.com.
In a recent NBC News interview, Walker-Smith says that "the current movement might be new, but marks the next stage in a long-running evolution of how Americans interact with and respond to brands." From Major League Baseball to Coca-Cola, JPMorgan Chase, and several other corporate giants, most are in some way participating in the greater socio-political conversations that affect all Americans.
With PressRelease.com's easy and affordable press release distribution services, small and midsize businesses can also follow suit and participate in the conversations that are happening all around the country. In many ways, it's an effective way to engage local communities and get to know new audiences. 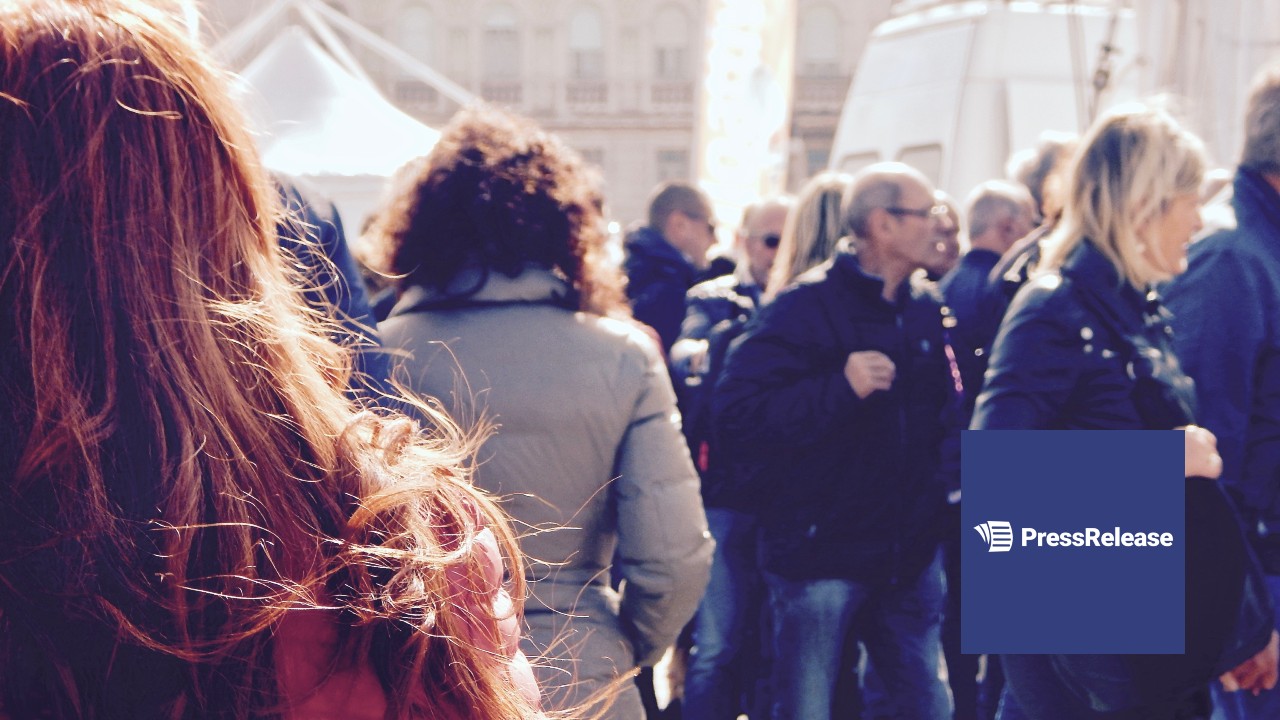 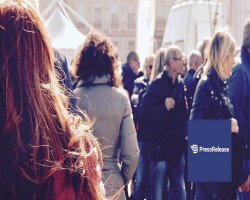