Posted 07 Aug-2019 06:10 PM by john | 119
Previous Next
NEWS PROVIDED BY
Manova Global Summit
Aug 07, 2019, 07:42 ET
MINNEAPOLIS, Aug. 7, 2019 /PRNewswire/ -- Today, the leaders from the Manova Global Summit on the Future of Health announced that Jane Fonda, Academy Award-winning actress, Co-Founder of the Women's Media Center, Founder of the Georgia Campaign for Adolescent Power & Potential, is participating in the Manova Summit, on Wednesday, October 16, 2019.
Jane Fonda is sparking a new conversation on aging, health, and happiness, especially as it relates to the fastest-growing demographic in the world.  Her participation will be part of the Manova Summit's Reimagining Age, one of six health-related themes. She will share stories from her extraordinary career, including her pioneering role in personal fitness and the themes of health, purpose and self-realization for what she describes as "The Third Act" in life.
"We are thrilled to announce Jane Fonda as part of this year's Manova Summit. Through her book, Prime Time, and her current television role on Frankie & Grace, Jane Fonda has been leading voice in the cultural conversation on aging and health," said Mark Addicks, CEO of Manova Summit. "Jane Fonda is literally the pioneer of the early personal fitness movement and has been a health activist throughout her life. She has virtually changed the game on how we view and respond to aging."
The other themes to be featured throughout the three-day Manova Summit include: Changing Cancer, Beyond Borders, and One Planet One Health, Muting Communicable Diseases and Digital Health.
This year Manova Summit will also include Executive Question & Answer Sessions as well as Executive Briefing Sessions for 'deeper dives' on topics of particular interest for segments of the participants.
Previously announced speakers include award winning journalist Katie Couric; CEO of St. Jude's Children's Hospital, James R. Downing, M.D.; President of the Biden Center Initiative, Greg Simon, M.D.; Director of the National Institute on Drug Abuse, Nora D. Volkow; New York Times Personal Health columnist Jane Brody; CEO of Ecolab, Doug Baker, and CEO of Anytime Fitness, Chuck Runyon, among others.
This will be the second year of this three-day summit which will be held October 14-16, at The Minneapolis Renaissance Hotel, The Depot, in downtown Minneapolis. Last year the event drew more than 1,000 attendees from six continents, representing 700 companies across the healthcare industry.   Walmart will be returning as the presenting sponsor. 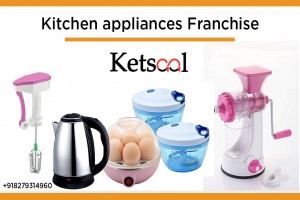 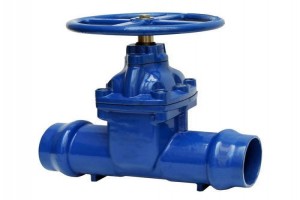 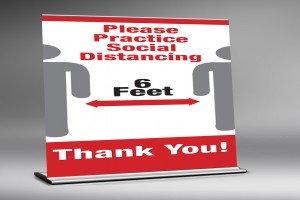 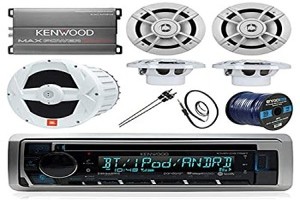 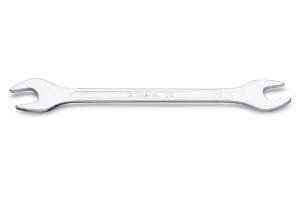 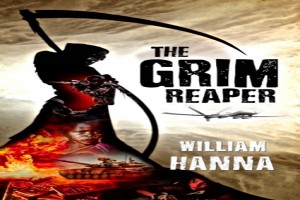 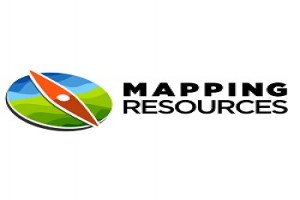 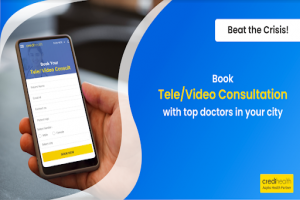 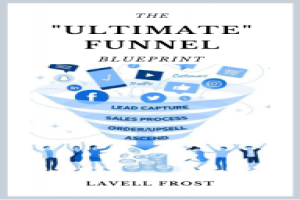 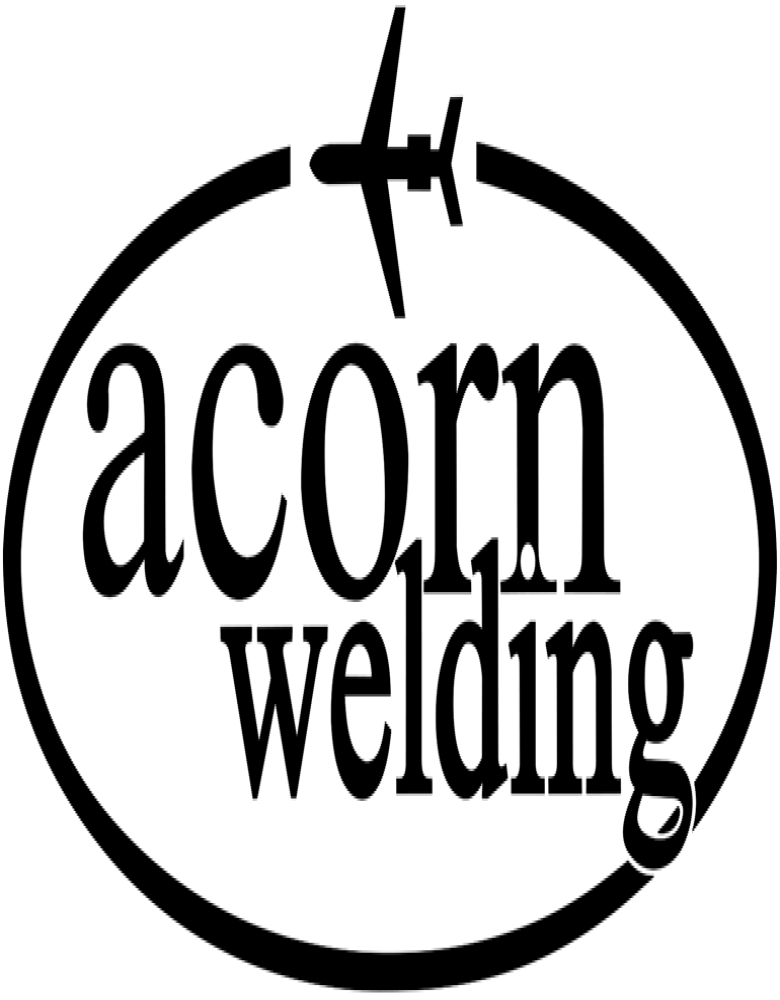 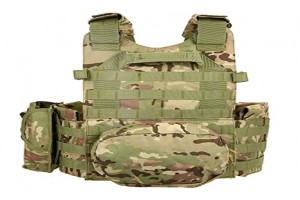 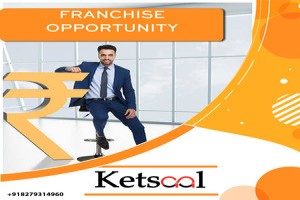 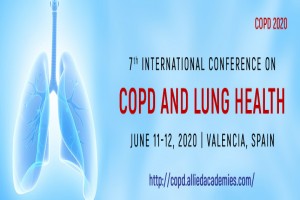 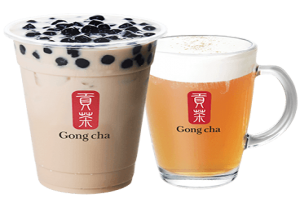 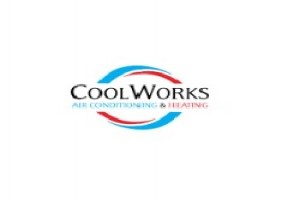 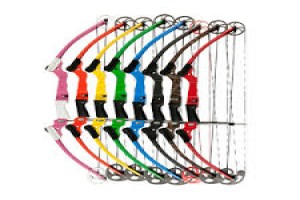 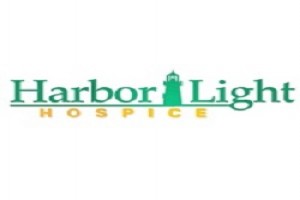 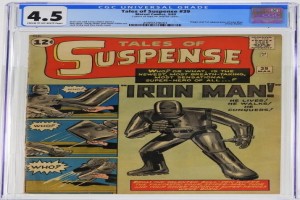 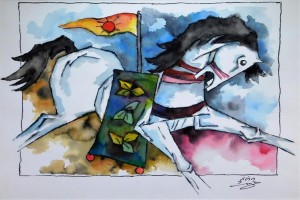 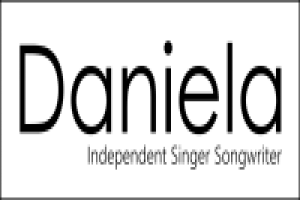 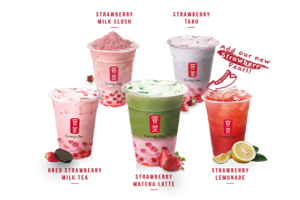