Posted 27 Nov-2021 11:00 AM by Eddy | 482
Abuse
Previous Next
This week, Londoners at the Canary Wharf and London Bridge Underground stations found themselves illuminated by a soft blue and purple hue cast by Anji token's first UK billboards. In a strategic move, these billboards mark Anji's first outing on the global stage, more specifically the London financial district. Anji is a revolutionary project that aims to change the public's approach to crypto and charity, two seemingly disparate ventures.
What is Anji
Anji is a vibrant ecosystem that rewards its holders as it grows. Currently housed on the Binance Smart Chain, Anji is structurally designed to be multi-chained and layer fluid. Holders of Anji will receive BNB token from fees paid on AnjiEco's products. Additionally, holders will be rewarded portions of each Anji transaction. Moreover, Anji generates and allocates contributions to causes focused on solutions to global dilemmas.
Anji's mission is simple: providing the antidote to corporate greed by employing DeFi that best serves the world. In order to achieve such ends, Anji breaks new ground with the world's first smart contract dividends protocol. Holders claiming their rewards through Anjiswap have multiple options; they may claim and use them freely, reinvest in Anji by utilizing the 50% reduced fee swap, or allocate funds to the charity pool.
Charity pool, you read correctly. Anji cares not only for its holders, it cares for a better future for the world.
How Funds are Generated
Determined to present multifaceted approaches to charity work, Anji has pioneered three effective measures of fund generation for its charity pool:
1) Two percent of each swap is converted to BNB and allocated to the charity pool;
2) Utilizing its own router, Anjiswap takes .02 percent of each swap, divides the amount by a third, and allocates the end amount to the charity pool;
3) Owners of Anji can donate their rewards to the charity pool.
A First-Ever First Donation
From its genesis, Anji is slated to prove itself as a pioneer in both the Eco community and global charity organizations through the project's first donation to Save the Kids foundation. This union between the two makes sense. It will be Anji's first public donation, and Save the Children was the first NGO to accept cryptocurrency as a form of donation payment when Ettore Rossetti donated seven years ago. Since then, numerous currencies and individuals have also donated to Save the Children, but none have set the bar as high as Anji. This December, Anji will donate $150,000 to Save the Children, thus breaking the highest donation amount of $140,000 and establishing itself as a revolution that possesses the momentum to push forward globally.
Source: https://www.newswire.com/news/the-revolution-is-a-gradient-anjieco-paints-london-purple-and-blue-21564330 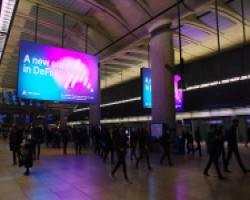 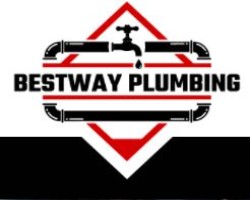 Choosing the ‘Bestway’ is the Only Way for All Your Plumbing Needs! 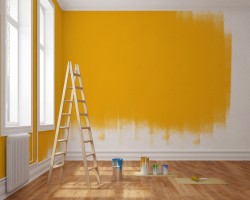 MJK Cleaning - Your One-Stop-Shop For After Builders Cleanups 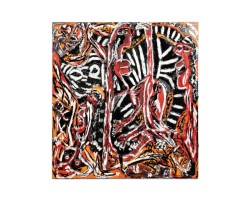 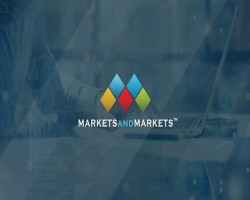 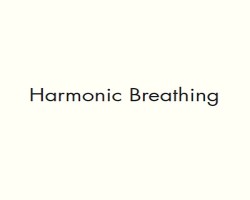