Crypto disclosure and transparency platform Xangle has released the findings from their new ICO Retail Investor Sentiment and Outlook 2020 report.

The objective of the survey was to better understand the experiences and overall sentiment of U.S.-based retail investors who have invested in ICO projects. On Oct. 22, 2020, X angle surveyed 600 investors who live in the U.S. and invested in an ICO at some point between 2017 and when we conducted. 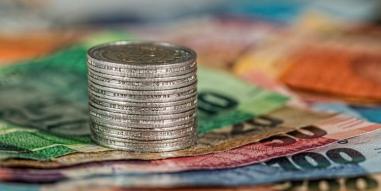 56% would make another investment but felt they needed more information and research to help them.

33% felt that the ICO deceived them or withheld information from them, with 17% unable to determine whether they were deceived or not.

Of the 33% who felt deceived by their ICO, 54% believed that the ICO founders should be held criminally liable for their actions.

Respondents felt that a lack of regulation, awareness, and security is holding the crypto market back.

Commenting on the findings, James Junwoo Kim, co-founder of Xangle, said: “The survey findings confirmed our belief that there’s a lot of opportunity and need in the crypto industry for better transparency and visibility for upcoming crypto projects, which can build investor trust and confidence.” 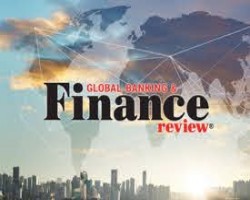