Posted 02 Dec-2020 07:32 PM by Mia | 972
Abuse
Previous Next
Pioneering payment platform, CopPay, has launched an alpha version of its multi-cryptocurrency software terminal; and is inviting anyone interested – merchants, retailers, and crypto enthusiasts – to sign up for free. Alpha-version is available in the web-interface.
By doing so, users can start accepting a number of listed cryptocurrencies as a form of payment; fee-free. They can then either secure their cryptocurrency in a digital wallet or exchange it for fiat currency, before depositing it into their chosen bank account. 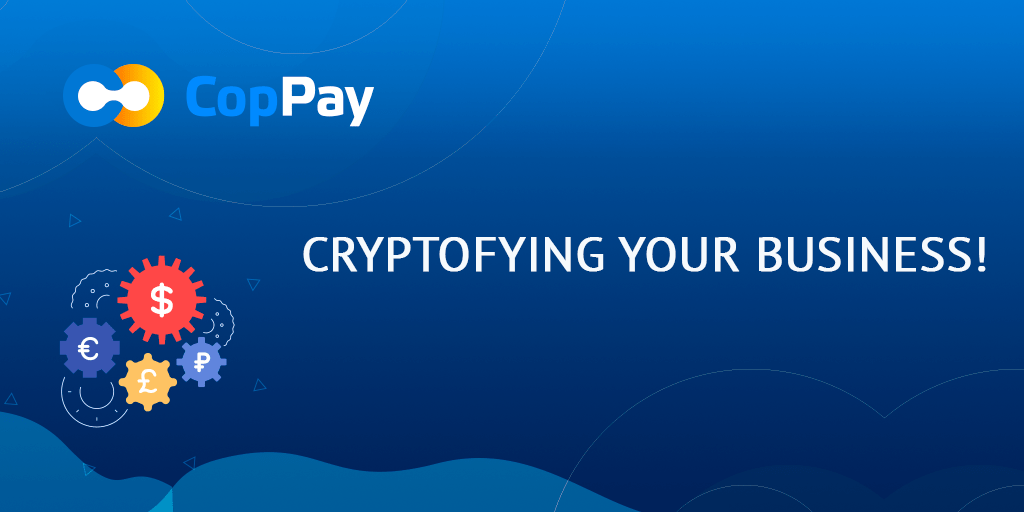 CopPay’s multi-cryptocurrency virtual terminals are easy-to-install pieces of software that can be uploaded onto any mobile device (PC, tablet, mobile phone), integrated with a Point-of-Sale terminal, or incorporated into any website. A user-friendly interface simplifies payment orders, billing, and payment confirmation. And as each terminal operates independently of a payment processor, there are no transaction fees.
CopPay’s eventual goal is to have millions of virtual terminals functioning around the world in on- and offline stores, as CopPay co-founder, Vladimir Serzhanovich explains:
“To make sure everyone has greater access to cryptocurrency – both retailers and consumers – we will offer our virtual terminal free of charge. Great access means greater liquidity.”
A number of CopPay terminals are already in active use, in Belarus and Chile, with business owners from Germany, Mexico, and Lithuania joining in the coming weeks.
“When the testing period is complete, merchants will be able to simply download the software from CopPay’s cloud storage,” said Timur Kornienko, CopPay’s CTO. “Until then, they can register and try the alpha version at coppay.eu.”
Following the company’s Initial Coin Offering (ICO) later this month, Ina Samovich, CopPay’s CEO, is confident interest in transactional software, and cryptocurrencies in general, will continue to grow.
“We’ve just included the cryptocurrency of social media network Steemit and we’re working closely with a number of other token issuers,” she said. “Cryptocurrencies continue to rise in value: as evidenced by the Ethereum boost ahead of the recent hard fork. It’s only a matter of time before crypto- transactions become mainstream.”
CopPay’s ICO runs from Oct. 30 to Nov. 30.
"We welcome our community to take part in the alpha testing of our platform. It's available at copay. From now every merchant from European Union can start cryptofying his business using CopPay terminal," says Vladimir Serzhanovich.
Source: https://www.newswire.com/news/multi-cryptocurrency-software-terminal-coppay-gets-alpha-launch-20007662 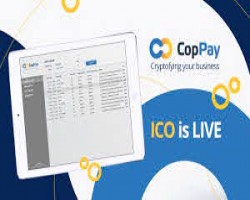