The online gallery Russian Icon Collection participated in the round table dedicated to the cultural and historical relationship between Russia and Ibero-America.

The online gallery Russian Icon Collection joined the round table at the fifth online forum called “Russia and Ibero-America in the Globalizing World: History and Modernity.” The event was held offline at St. Petersburg State University and online via Zoom online conference on October 4-6. Together with the Hermitage Museum, Russian Icon Collection took part in the conversation on the cultural and historical relationship between Russia and Ibero-America. One of the main topics of the discussion was the integration and role of the Russian icon in Latin America. The online gallery was represented by Ilya Kushnirskiy, Co-Founder of Russian Icon Collection.

On October 4-6, St. Petersburg University held the 5th forum titled “Russia and Ibero-America in a Globalizing World: History and Modernity.” The forum was devoted to the different socio-political, historical, and cultural processes of Latin America and Russia. The online gallery Russian Icon Collection joined the round table “Latin America and Russia: Ways and Practice of Interaction in Art” where experts with different professional backgrounds discussed the integration and influence of Russian art and culture – Russian icons in particular – on the territories and cultural life of Latin America.

Russian Icon Collection was represented by the co-founder of the company Ilya Kushnirskiy. Among other notable guests were such dedicated specialists as Sofia Lokanova, Anna Chernysheva, Arturo Saucedo, Carlos Cañas Rojas, and Anna Goncharova. The Hermitage Museum was represented by Olga Yudina, an acknowledged art historian and expert on Russian and Mexican art and a manager at the Development Department at the Hermitage.

One of the aims of the round table was to give more context to the historical and cultural cooperation between Russia and Latin America. Experts paid special attention to the spread of Russian culture and art during the great migration at the end of the 19th century. Russian migrants became the catalyst of the religious dissemination on new lands. A group of experts thoroughly analyzed how Christianity and Russian Orthodox churches became commonplace for the countries of Latin America, including Argentina, Brazil, Chile, Paraguay, and Uruguay.

Russian icons were among the central topics of the discussion. Once foreign for the majority of Latin Americans, Orthodox sacred images now play an important role in the local religious life. Besides, thanks to artists and cultural influencers, they can be found not only in churches but also at many exhibitions devoted to Russian art. These and more topics were discussed during the round table “Latin America and Russia: Ways and Practice of Interaction in Art,” which was held on October 4-6. 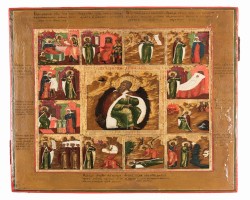 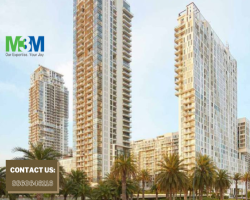 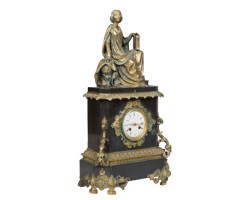 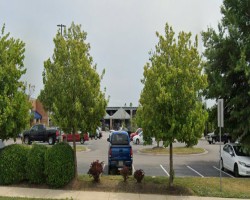 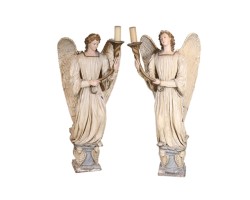 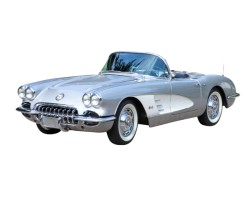