Posted 03 Jun-2021 03:36 PM by Mia | 175
Abuse
Previous Next
Kraken brings its new Kraken crypto mobile app to the U.S.Kraken, the world’s largest global bitcoin exchange in euro volume and liquidity has announced the availability of its new Kraken mobile app in the U.S., one of the most financially active markets in the world, following the positive reception of the app received in Europe earlier this year.
The firm has announced that anyone across the U.S. can now buy or sell more than 50 different cryptocurrencies directly from their mobile phones. With its intuitive interface, sleek design, and frictionless user experience, users can set up an account and purchase digital assets at the push of a button, with as little as $10.
“The past year has shown that the U.S. investor is truly a force to be reckoned with. With record numbers of Americans conducting most of their financial lives through mobile apps, it makes perfect business sense for Kraken to double down and offer up an app that enables easy access to cryptocurrencies wherever they are in the world: an asset class that’s changing finance and making it work for everyone,” said Jesse Powell, co-founder and CEO at Kraken.
The new Kraken app is designed with the consumer investor in mind. It offers fast verification, a simple buying process using bank transfer, and a chance to learn about cryptocurrencies. This new app experience differs from the existing Kraken Pro app, which is built for more advanced traders.
The firm has experienced exceptional growth since it launched the Kraken app for consumers in Europe. May trading volumes grew more than sixfold from where they were in January, one of its best months on record.
“The last five months have been pretty unreal at Kraken. We’ve seen a surge in new clients and in all-time highs – with Kraken services handling nearly $12 billion of trading volume in a single day. We know greater access leads to wider adoption. The launch of Kraken’s app in the U.S. is a step toward ensuring crypto, as an asset class, reaches everyone – regardless of their background,” said Jeremy Welch, Chief Product Officer at Kraken.
Founded in 2011, Kraken is one of the largest and oldest Bitcoin exchanges in the world. The firm also offers everyone the tools and educational content to learn about cryptocurrency and investing in digital assets. The new Kraken app is available for download for Android at Google Play or on iOS at the Apple App Store.
Source:-https://ibsintelligence.com/kraken-brings-its-new-kraken-crypto-mobile-app-to-the-u-s/ 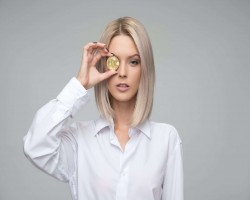 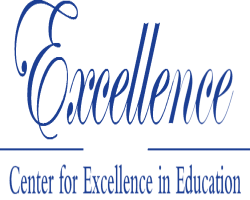 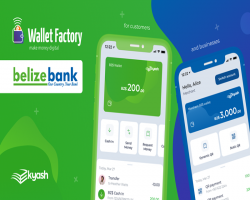 Cash In On E-Kyash: New E-Wallet App Launch by Wallet Factory to Help the Underbanked in Belize 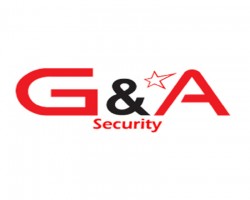 Hire GA Security: The Most Reliable Security Service Provider In The UK 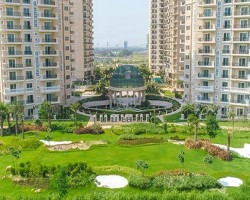 Ace Starlit is a great property for new buyers 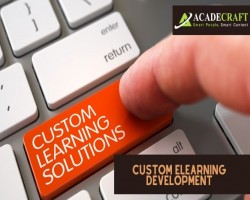