Posted 29 Apr-2021 08:21 PM by Nora | 1039
Abuse
Previous Next
ASX-listed Chilean focused copper hopeful, Hot Chili has unearthed yet another spectacularly long copper mineralised drill hit at its giant Cortadera copper-gold porphyry discovery in Chile. Latest results from the Perth-based company’s 40,000-metre follow-up diamond and RC drilling campaign at Cortadera were headlined by an eye-catching 813m intercept grading an average 0.4 per cent copper and 0.1 grams per tonne gold from just 54m depth.
Importantly, the 813m drill intersection was punctuated by a 318m-wide high-grade core going 0.6 per cent copper and 0.2 g/t gold from 440m.
The Cortadera prospect forms part of Hot Chili’s Costa Fuego copper-gold project approximately 600 kilometres north of Chile’s capital, Santiago.
Costa Fuego takes in multiple prospects that are a mixture between crazy big low-grade deposits and smaller higher-grade ones.
According to Hot Chili, the new diamond drill hit ranks as one of the broadest intersections recorded yet at Cortadera and most importantly, it continues to beef up the high-grade core within Cortadera’s main porphyry Cuerpo 3 deposit as it progresses towards a mineral resource upgrade this year.
Hot Chili says the latest spectacular diamond drill assay result was effectively the seventh “world-class” drill intercept from Cortadera’s Cuerpo 3 deposit in just two years since the company entered into an agreement to acquire the project.
Other stand-out intersections over the two-year period have included a whopping 972m at 0.5 per cent copper and 0.2 g/t gold from surface, including 412m at 0.7 per cent copper and 0.3 g/t gold and 750m at 0.6 per cent copper and 0.2 g/t gold from 204m down-hole including 188m at 0.9 per cent copper and 0.4 g/t gold.
Two other notable prior drill hits are 848m at 0.4 per cent copper and 0.2 g/t gold from 112m down-hole depth including 184m at 0.7 per cent copper and 0.3 g/t gold and 864m at 0.4 per cent copper and 0.1 g/t gold from only 62m down-hole including 348m at 0.6 per cent copper and 0.2 g/t gold.
In October last year, the company released a maiden indicated and inferred mineral resource estimate for Cortadera of 451 million tonnes of ore at a copper equivalent grade averaging 0.46 per cent for 1.66 million tonnes of contained copper, 1.91 million ounces of contained gold and 9.86 million ounces of silver.
Cortadera’s porphyry deposits, which extend for a strike length of 2.3km to a depth of 1km, comprise Cuerpo 1, Cuerpo 2, Cuerpo 3 and Cuerpo 4.
Within the overall Cortadera resource estimate, the Cuerpo 3 deposit’s high-grade core currently stands at 104 million tonnes at a copper equivalent grade averaging 0.74 per cent.
To put that into some perspective, one of the most famous porphyry copper-gold discoveries in the world is Newcrest Mining’s Cadia Ridgeway mine, which sits 25km south of Orange in New South Wales. The immense mine boasts a footprint that extends over 5km of strike where it hosts an astounding resource of 3.1 billion tonnes – at just 0.25 per cent copper and 0.36 g/t gold, grades that at first pass might be dismissed as too low.
The milling operation at Cadia processes around 33 million tonnes of ore per annum and pushes out an impressive 843,000 ounces of gold and 96,000 tonnes of copper, positioning the mine as one of Australia’s premier gold producers.
Interesting, Newcrest also delivers one of the lowest-cost per ounce gold operations in Australia, producing gold at a ridiculously low all-in sustaining cash cost of $160 an ounce due to the production of copper from the same orebody that pays the bills and gives gold pretty much a free ride straight into the company’s coffers.
The low-cost production from Cadia underlines the inherent value of the ore system and showcases the handsome profit to be made from these low-grade, metal-rich porphyry deposits.
Hot Chili says Cuerpo 3 was a key growth target for the company’s current 40,000m drill program as it looked to test interpreted extensions of the high-grade core across the southern flank of Cuerpo 3.
The new (drill) result demonstrates the high-grade core within the main porphyry (Cuerpo 3) at Cortadera is growing rapidly and predictably.
Hot Chili Managing Director, Christian Easterday
Management hopes to significantly upgrade the Cortadera resource estimate later this year.
The $150 million market-capped company currently has two diamond drill rigs operating 24 hours a day at Cortadera and an RC rig going at the Cortadera North prospect on day shift.
Assay results are expected shortly for a diamond hole that Hot Chili says intersected two wide zones of well mineralised porphyry within a broad zone of mineralisation at Cuerpo 3.
Source - https://www.hotchili.net.au/800m-copper-drill-hit-for-hot-chili/

Assignments are given to the students so that they keep themselves engaged in their vacations and they keep learning new concepts and details about th...Read More 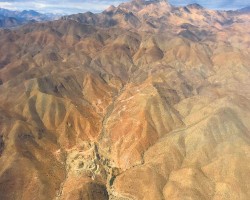 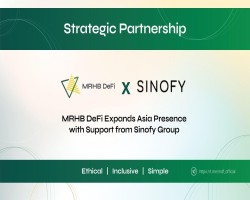 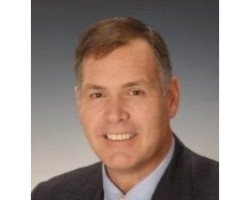 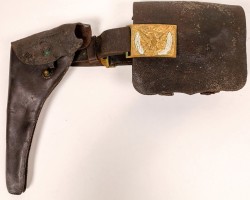 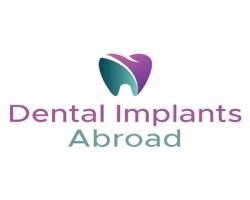 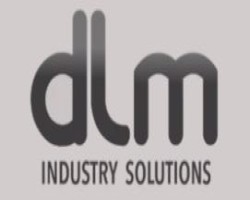