Posted 25 Sep-2021 11:22 AM by Rickey | 287
Abuse
Previous Next
Manila, Philippines, September 25, 2021 -- MYMEDIA Digital, the largest digital marketing platform in Myanmar, has rebranded into RFOX MEDIA, the new media venture that acts as the brand and marketing division for the blockchain-driven ecosystem created by Southeast Asia-based venture builder RedFOX Labs. The rebrand follows RedFOX Labs’ acquisition of MYMEDIA in February 2021.
The new RFOX MEDIA venture strengthens MYMEDIA’s market-leading platform, which connects consumers directly to brands and influencers across food, fashion, sport, and entertainment. Advertisers that have worked with MYMEDIA include global brands such as Samsung, Huawei, Nestle, Lenovo, Grab, Oppo, Realme, VIVO, and GrandRoyal. The MYMEDIA Facebook page, which also reflects the rebrand to RFOX MEDIA, together with all social media channels and websites, have 13 million followers and 40-million-page impressions, driven by 20 million minutes of viewed video footage per month and other content that extends its reach to 30 million users per month.
Digital media marketing leader in Myanmar and Southeast Asia
As part of the rebranding and further integration within the RFOX ecosystem, RFOX MEDIA has launched a new dual-language website in Burmese and English, reflecting both its status as the digital marketing leader in Myanmar and its next phase of growth into different parts of the world, with an initial focus on Southeast Asia as a fast-growing regional hub. The expansion plans for RFOX MEDIA will drive further growth to the already-impressive social media metrics that it has gained in just one country so far.
Partnerships for games, e-commerce, digital finance and more
Amid projected international growth, RFOX MEDIA continues its work of maintaining market leadership in Myanmar by leveraging many products and services from the RFOX ecosystem. Earlier this month, RFOX MEDIA introduced RFOX Run, an upcoming jump-and-run casual game in Myanmar that will debut a new gaming rewards model called Play-to-Eat, an innovation on the increasingly popular Play-to-Earn model. Through Play-to-Eat, all winning players from Myanmar can soon get free food vouchers that they can redeem on foodpanda, the leading food delivery service in Myanmar.
Expect more innovations of this nature as RFOX MEDIA helps expand the utility of the RFOX token through partnerships for games, e-commerce, digital finance, and more industries, as well as through new solutions like the upcoming RFOX TV streaming service.
Rene Heumueller, COO of RFOX MEDIA, commented:
“I’m extremely happy to be part of RedFOX Labs as we build out RFOX MEDIA. I am passionate about building products and services that improve people’s lives, and this is the right place to be. The RFOX MEDIA team is built on the back of the existing team of MYMEDIA and pulls on years of experience and a library of content. This gives us a strong head start we need in a fiercely competitive landscape, especially as we expand our operations internationally.”
Ben Fairbank, CEO and Co-founder of RedFOX Labs, commented:
“The rebranding of MYMEDIA into RFOX MEDIA is the initial step towards applying our expertise in scaling technology and building integrations and interoperability, providing exponential value to a digital marketing platform that is ready to expand into Southeast Asia and beyond.
Our acquisition of MYMEDIA earlier this year allows us to build out equivalent platforms in other countries in Southeast Asia, leveraging a Rolodex of global advertisers already using MYMEDIA who are chomping at the bit to get exposure in the region. Southeast Asia has 360 million internet users, including 104 million aged between 25 to 34 -- the most valuable age group to major advertisers.”
About RedFOX Labs:
RedFOX Labs is a Southeast Asian venture builder that identifies and builds successful business models for the region's markets. It is focused on unlocking the true market value of the Southeast Asian digital economy for high consumer demand services such as e-commerce, e-media, e-travel, and esports/gaming and focuses on adding value to the digital economy using emerging technologies such as blockchain. As a company, its value is tradable through its native token ($RFOX). 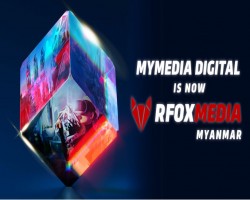 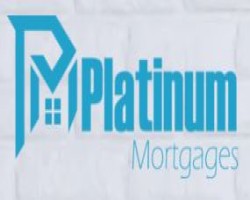 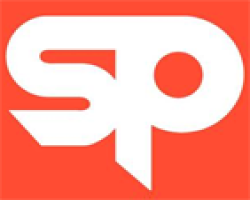 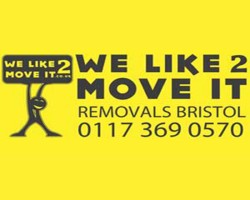 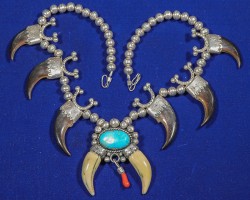 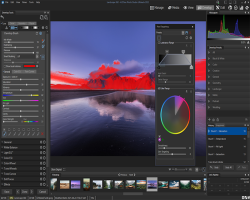