Posted 18 Jan-2020 12:14 PM by Dinesh | 11
Previous Next
Sacramento, CA, January 18, 2020 -- Part 2 of the legendary Ken Fee collection of mostly Western bitters bottles will be offered in online auction #67 that begins on Friday, February 14th, and ends on Sunday, February 23rd by American Bottle Auctions (www.americanbottle.com). Part 1, held in November, featured a bluish teal Cassin’s Grape Brandy Bitters bottle that soared to $155,000.
Almost no one had seen Ken Fee’s collection of over 300 bottles in four decades. It only came to light following his death in November 2018. Jeff Wichmann of American Bottle Auctions has been working with the family ever since to sort through it all. Many are outstanding examples that were expected to bring anywhere from a few hundred dollars to many thousands of dollars.
Now, with Part 1 in the books, collector attention will turn to Part 2 and the second half of Mr. Fee’s collection. More exciting and rare Western bitters bottles will come up for bid, as will some hard-to-find bitters from the Eastern part of the country. “What people saw in Part 1 will be repeated, with new specimens taking the place of the previous rare items,” Mr. Wichmann said.
Just a few of the expected top achievers in the auction are as follows:
- An American Life Bitters bottle (Peiler Manufacturer, Omaha, Neb.) with applied top, a rare cabin-shaped bottle in near-perfect 9.5 condition, expected to sell for $7,000.
- A Wonser’s Indian Root Bitters bottle, not a super rare bottle but one that’s popular with collectors and always in high demand. It should bring $10,000.
- A Chalmer’s Catawba Wine Bitters bottle in a beautiful blue aqua, a great specimen and one that should easily top the $10,000 mark.
- A Lacour’s Sarsapariphere Bitters bottle, a rare green variant in mint condition that’s estimated to sell for a minimum of $10,000.
- An E.G. Lyon’s early San Francisco bitters bottle in a yellow amber color, expected to fetch $5,000 or more.
- A Catawba Wine Bitters bottle in a beautiful green color, with loads of whittle and crudity, in mint condition. This bottle should reach $5,000.
- A Rosenbaum’s Bitters (N.B. Jacobs, San Francisco) with applied top, circa 1864, off-green, a smaller version than the first variant, graded 9+, estimated to go for $3,000.
American Bottle Auctions has reduced the buyer’s premium for this auction to 13 percent for everything purchased under $10,000, and a flat 10 percent for everything over that. Many of the bottles in the auction were previewed at the Roseville show in early November (in California).
Standard auction rules will apply.  American Bottle Auctions does not do callbacks but, rather, has a 10-minute rule that applies to bids at the end of the auction.  In essence, every bidder has a last opportunity to make a last winning bid. An online printable color catalog will be available soon, and all of the lots will be photographed and displayed in pictures and a streaming video.
Every effort will be made to present the items as close as possible to the real bottle.  Additional pictures or videos are available on request.  Potential customers are encouraged to come by the American Bottle Auction showroom, for an in-person look at all the bottles in the sale, although an appointment must be made in advance. To schedule an appointment, call (800) 806-7722.
About American Bottle Auctions:
American Bottle Auctions is always accepting quality consignments for future sales. To consign a single bottle or an entire collection, you may call them toll-free, at 1-800-806-7722; or, you can e-mail them at [email protected] To learn more about American Bottle Auctions and Part 2 of the Ken Fee collection (online from February 14th-23rd), visit www.americanbottle.com.
Media Contact:
Jeff Wichmann
American Bottle Auctions
915 28th Street
Sacramento, CA  95816 (USA)
800-806-7722
[email protected]
http://www.americanbottle.com

In vitro fertilization, most commonly known as IVF is the process of fertilization where the egg is combined with the sperm in an external environm...Read More 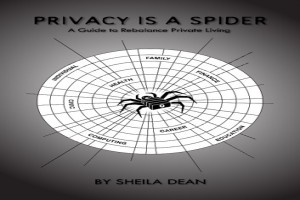 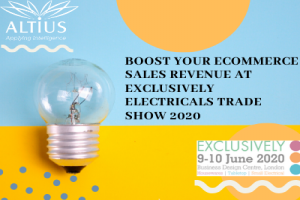 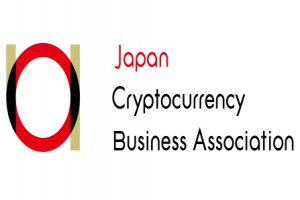 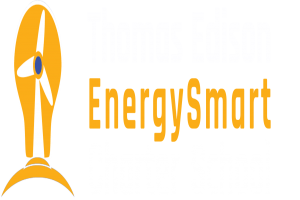 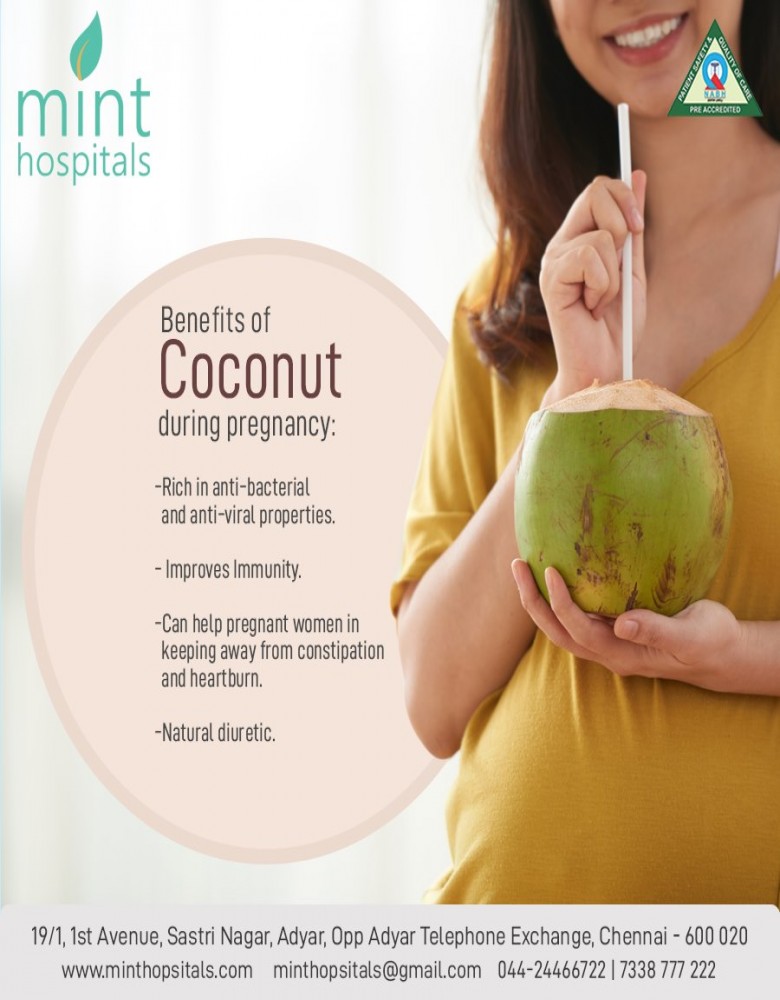